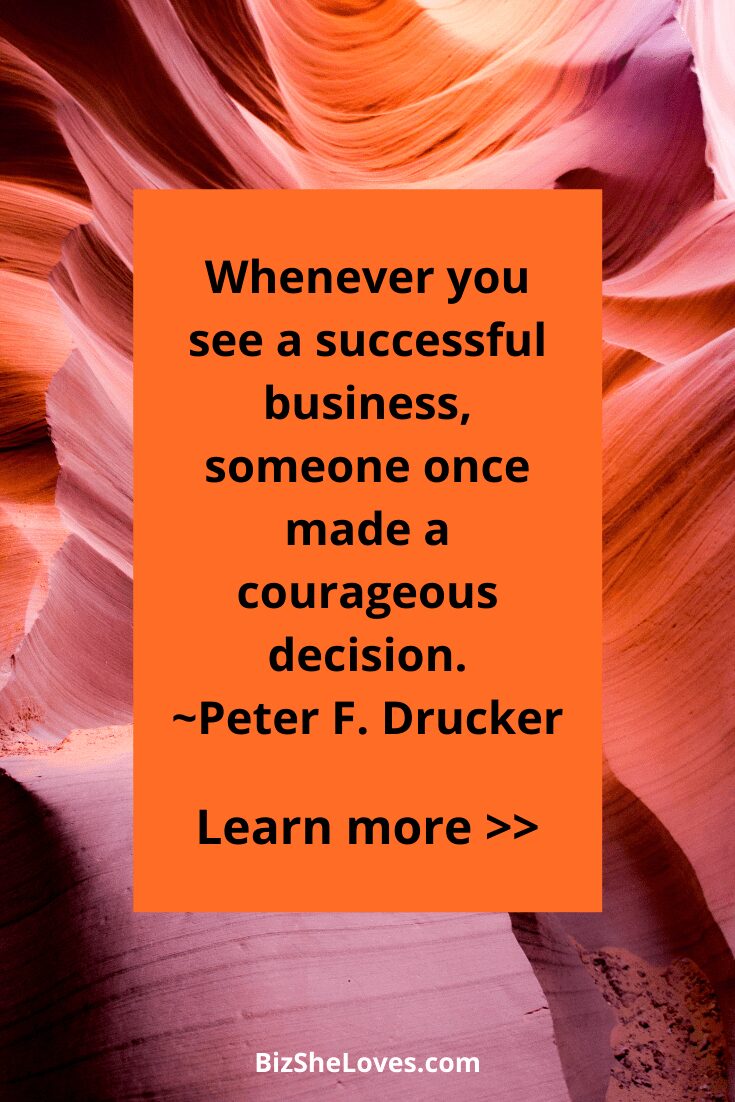 Before you achieve success in your business, you’ll make some mistakes and encounter some failures along the way. Sometimes, the challenges and demands of being an entrepreneur might cause you to be tempted to give up on your business and just walk away from all the hard work and time you’ve invested. Stop! Do not give in to that temptation.

There must have been a very important reason why you started your business. Take yourself back to that time when you made the decision to become an entrepreneur.

Remind yourself again about the passion and motivation behind your business. Imagine the specific rewards you can get. See yourself and your loved ones enjoying the rewards of your success. Feel all the joy and emotions that go along with your success.

Instead of thinking about giving up, isn’t it better to use your time and energy thinking about how you can solve that particular problem that has gotten you down? You may be surprised that what seems like insurmountable obstacles can be turned into stepping stones for your success. 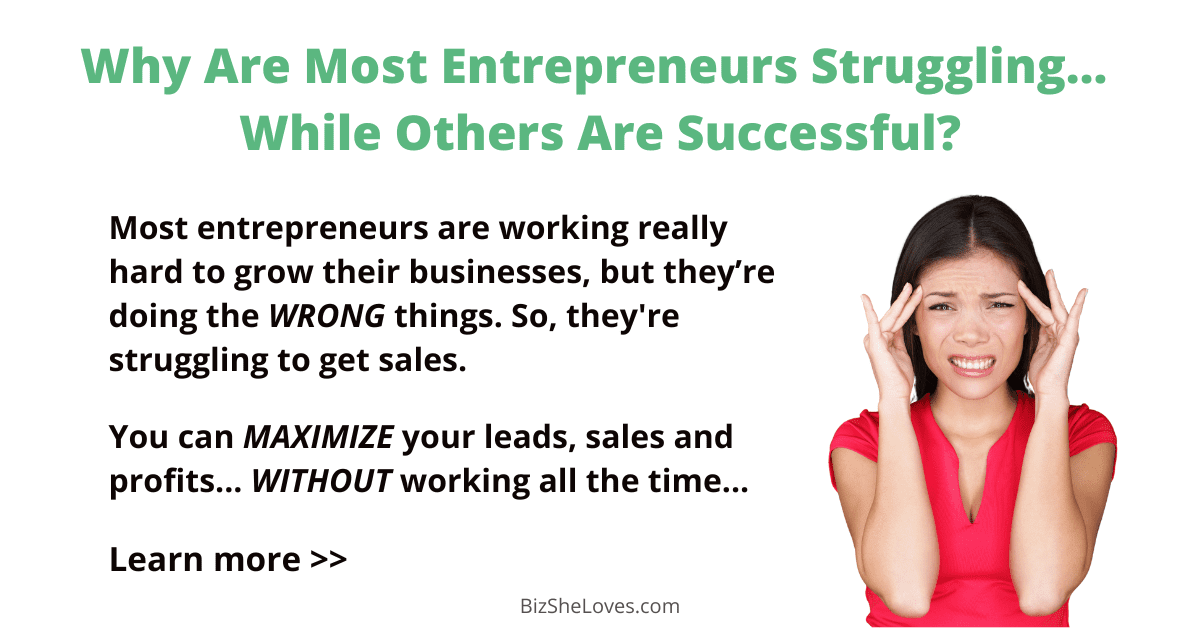 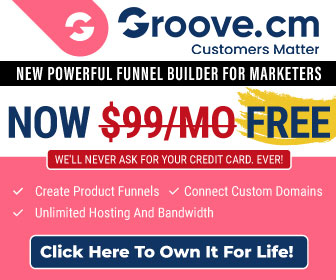 Want FREE Tools to Automate and Run Your Business Online?

You can get started for FREE. To learn more, click HERE >>

Want a Simple EVERGREEN Process for Getting Coaching Clients On Autopilot?

How to SIMPLIFY Your Marketing and MAXIMIZE Your Results

Do you have a startup, new or established business? 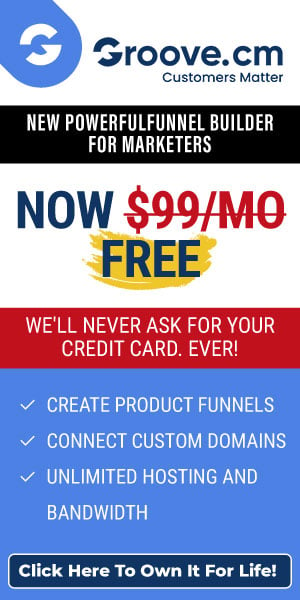